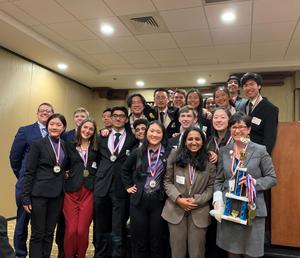 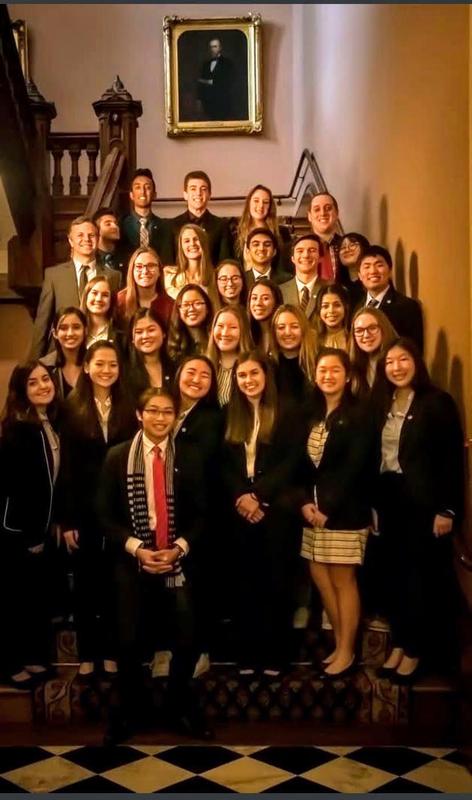 For the third consecutive year, both Amador Valley and Foothill High School’s Competitive Civics teams topped the State We the People competition, with the Amador Dons placing first and Foothill Falcons coming in second place. As the top two teams in California, both teams will represent Pleasanton and California in the National We the People Finals held in Washington D.C. on April 24-27, 2020.


We the People is a competitive civics program sponsored by the Center for Civic Education. Students’ knowledge of the Constitution, the founding of our country, and the evolution of American government is tested in simulated congressional hearings that foster critical thinking and creativity.


“We could not be more proud of this remarkable group of students as well as the dedicated teachers, families and alumni who support their success,” said Superintendent David Haglund. “Now more than ever it is critical for our students to be prepared to be responsible and engaged global citizens. This group of world-class students are living proof of the power of civics education in fostering tomorrow’s leaders.”

As the only teams advancing from California, made up of a talented group of Seniors at Amador and Foothill, earned spots in the National Finals after spending thousands of hours studying and rehearsing.


"Everyone worked hard and did a terrific job at competition, said Amador Competitive Civics Coach Stacey Sklar. “I am so proud of this group, and I look forward to watching them continue to grow and learn as they prepare for their journey to Nationals in April."


“We're extremely excited to be heading to Washington DC for the We the People National Finals. This team has put in countless hours and has shown real grit and determination over these last few months,” said Detamore. “They are true scholars and I could not be prouder of all of the work that they have done.”